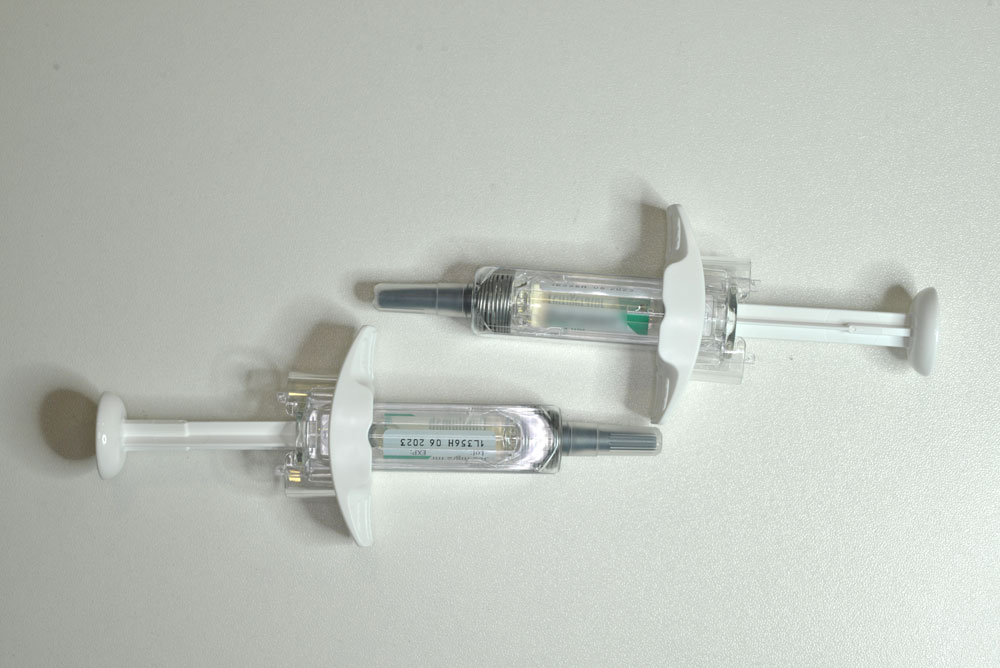 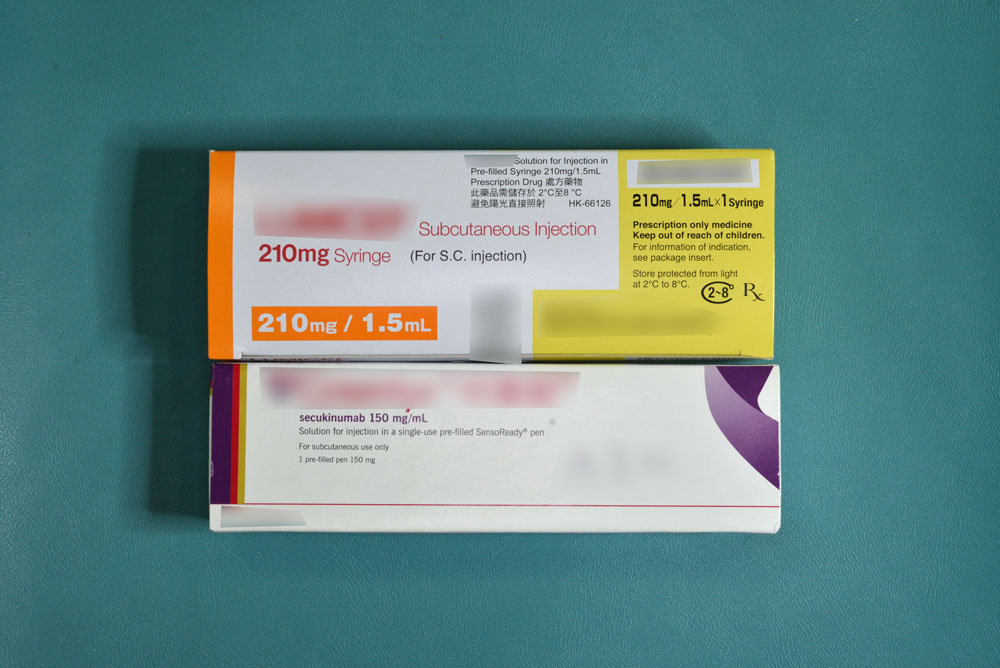 Biologics are medications originated from living organisms such as humans, plants, animals, or microorganisms. They intervene with particular components of the body’s immune system to treat immune-mediated inflammatory disorders.

Psoriasis and eczema are due to derangement of the immune system. In the disease skin, increased amount of chemical messengers  called interleukins being released which cause inflammation, redness, itching and skin rashes.

The conventional drugs for psoriasis or eczema work by suppressing the whole immune system and may lead to potential side effects. However, biologics function by interfering with particular elements of the autoimmune reaction. Biologics can work more accurately and aim only those chemicals involved in causing psoriasis or eczema.

Biologics appear to have very few side effects. Because of their precise targets, they appear not to damage the entire immune system the way that general immunosuppressants do.  They are a major technological advancement over traditional immunosuppressive drugs. However, biological agents should still be considered immunosuppressive and may increase the risk of infection and reactivation of tuberculosis.

Biologics is usually limited to patients with moderate to severe skin diseases such as psoriasis, eczema and chronic urticaria. 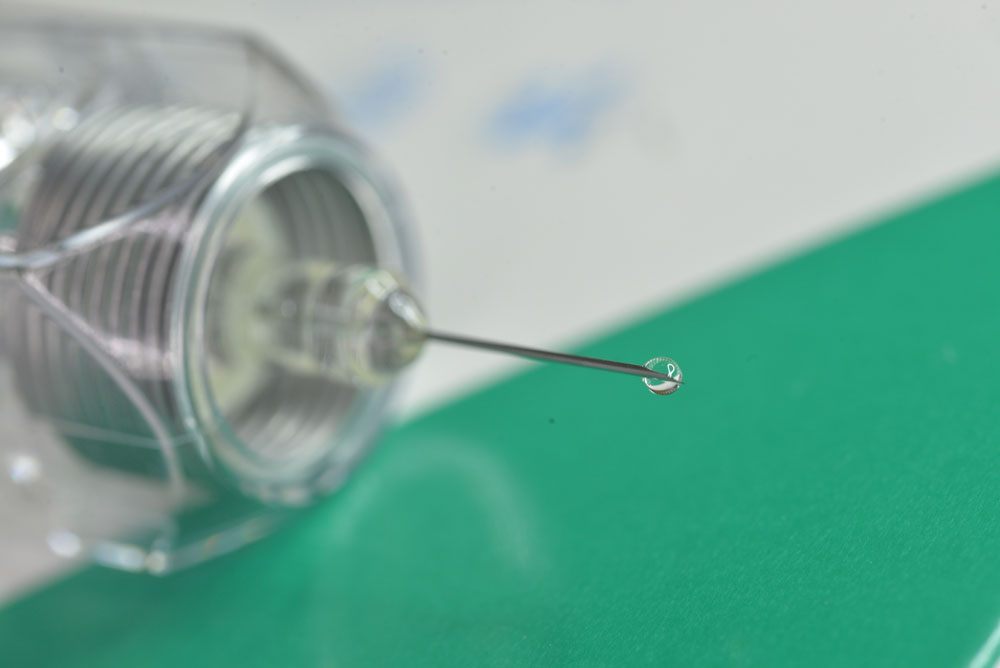 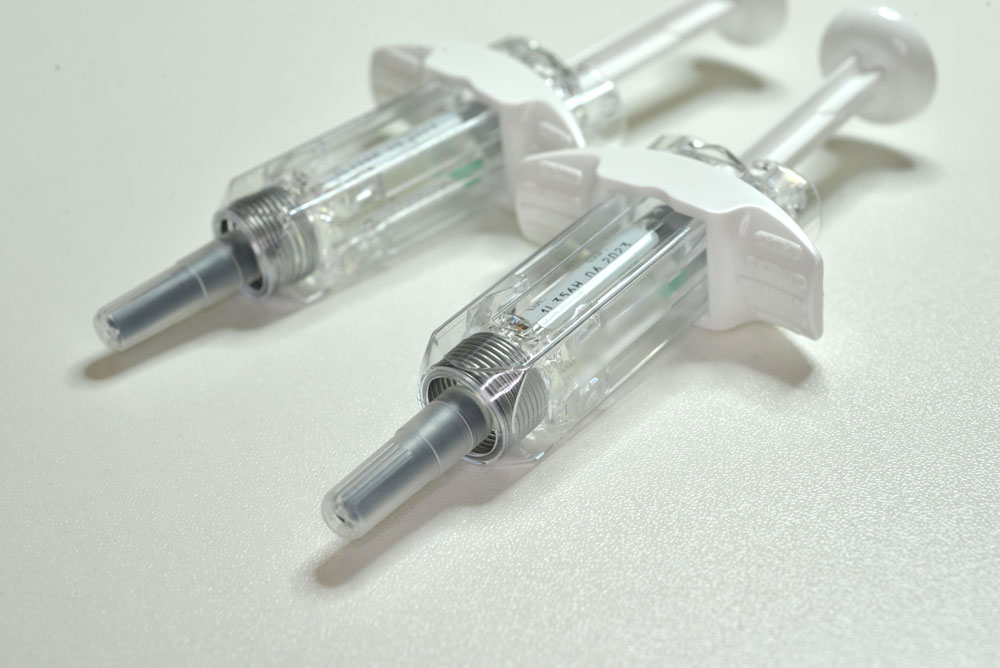 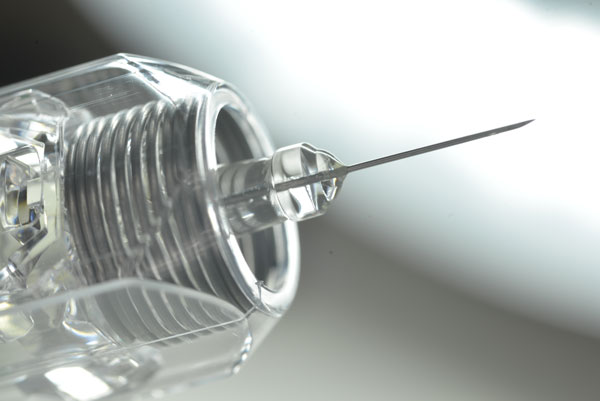