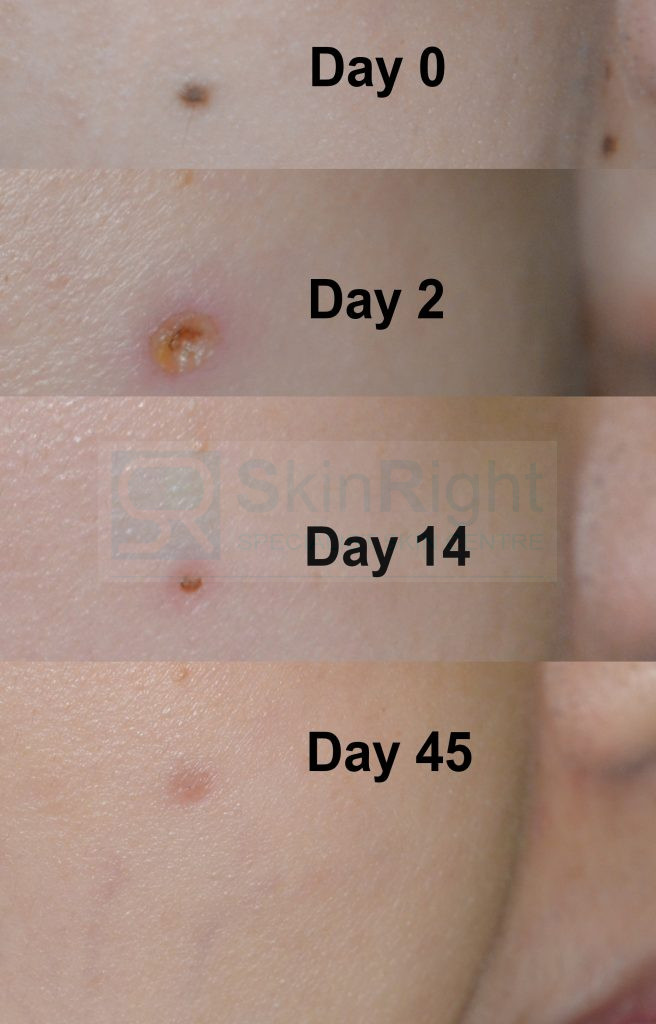 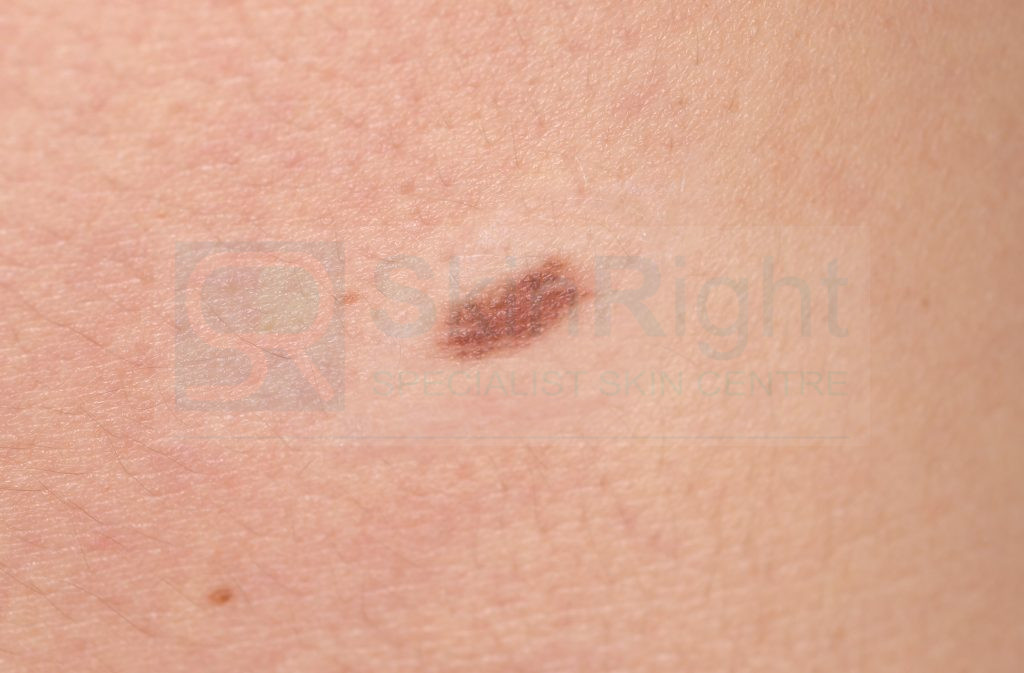 A mole is a common skin condition which affects 1% of all babies at birth. It can be present at birth or appear later in life.

A mole is also known as melanocytic naevus is a benign skin condition due to the accumulation of melanocytes. Melanocytes produce pigments called melanin which is responsible for the colors of moles.

People with fair skin tend to have more moles than others with dark skin. Genetic factors seem to have an important role in the development of moles among family members.

People who spend more time under the sun tend to have more moles.

Moles can be seen in different parts of the body. They could be flat or nodular. The colour ranged from skin color, brown, blue or black.
Investigations:

It is crucial to distinguish the malignant nevi from the benign ones. If there is any clinical suspicion, doctors might suggest the patient to do a skin biopsy for pathological examination of the mole.

Only those clinically benign-looking moles can be safely removed by destructive methods such as CO2 laser. Larger moles may require surgical excision to achieve better cosmetic outcomes and reduce the risk of recurrence.

Sun exposure would promote the growth of moles. Therefore, sun protection with sunscreen, hat and clothing should be exercised. 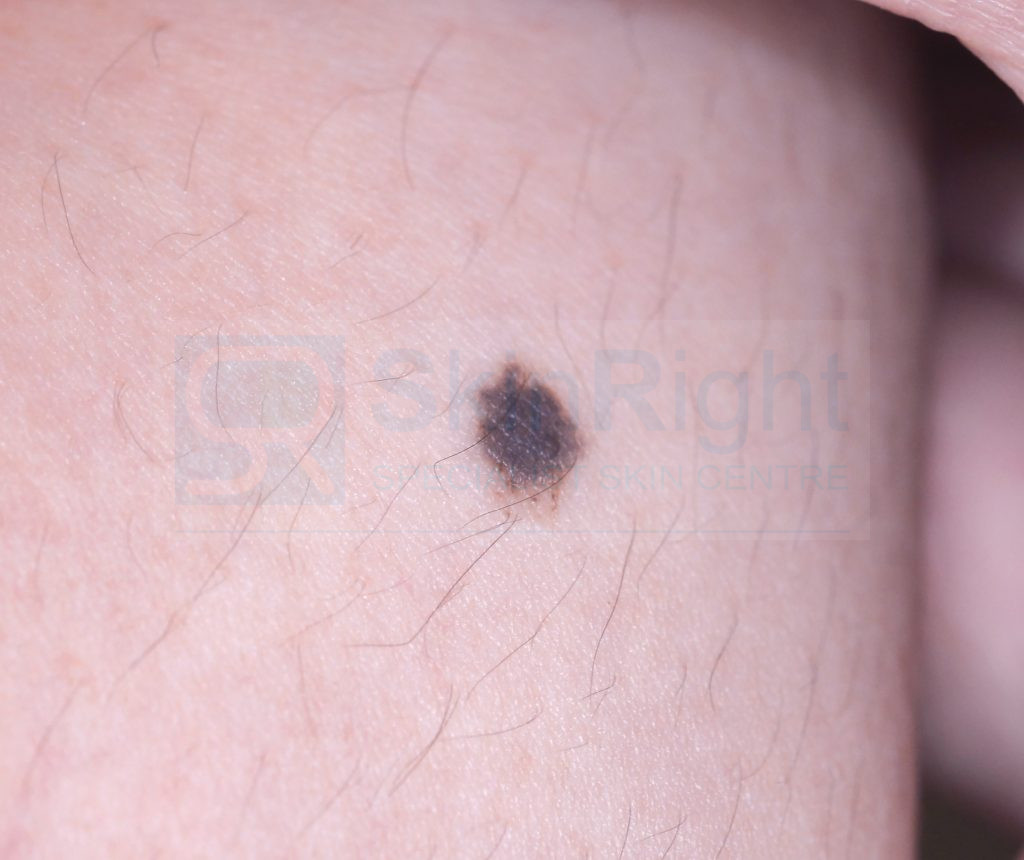 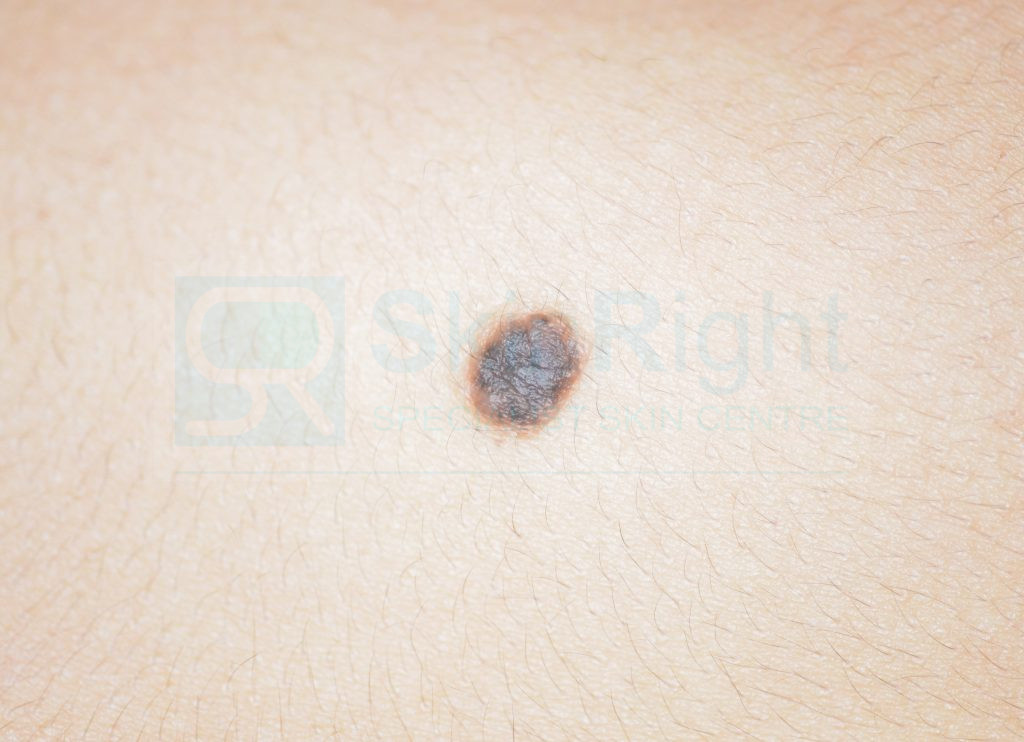 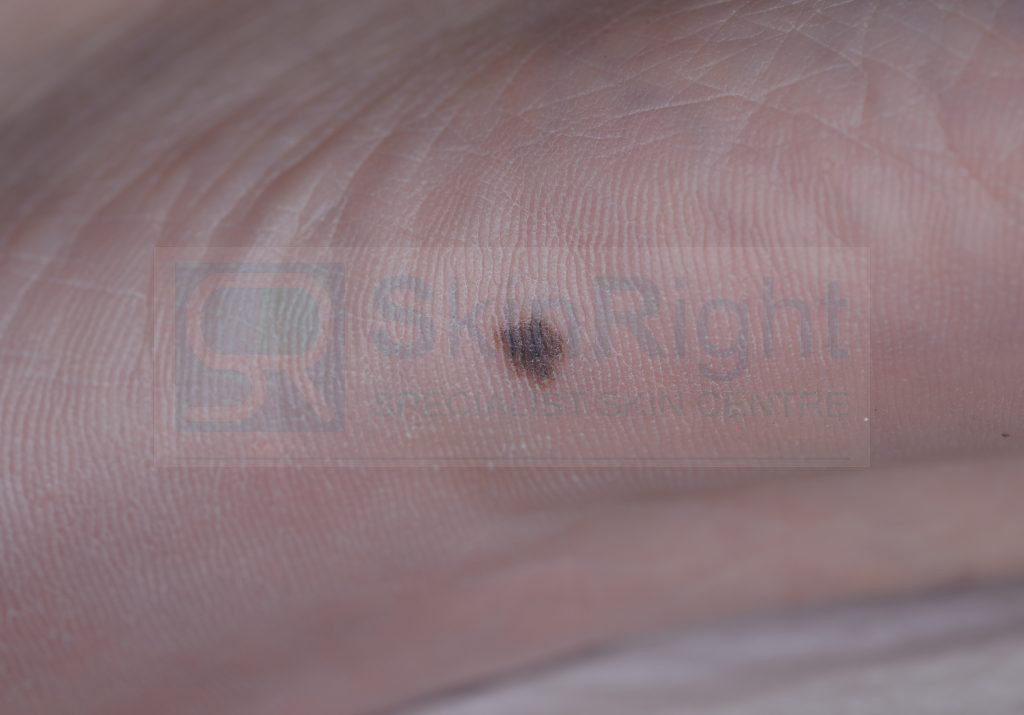